The NEOBEAR Popup Zoo 2, using AR (Augmented Reality) technology, includes 96 cards, with an animal on each card.  Customers first need to download an app released by NEOBEAR, then, when a tablet or smartphone is placed in front of the cards, something magical happens; the animals will stand up on the screen and either walk, run, or fly, even making the sound of the species. 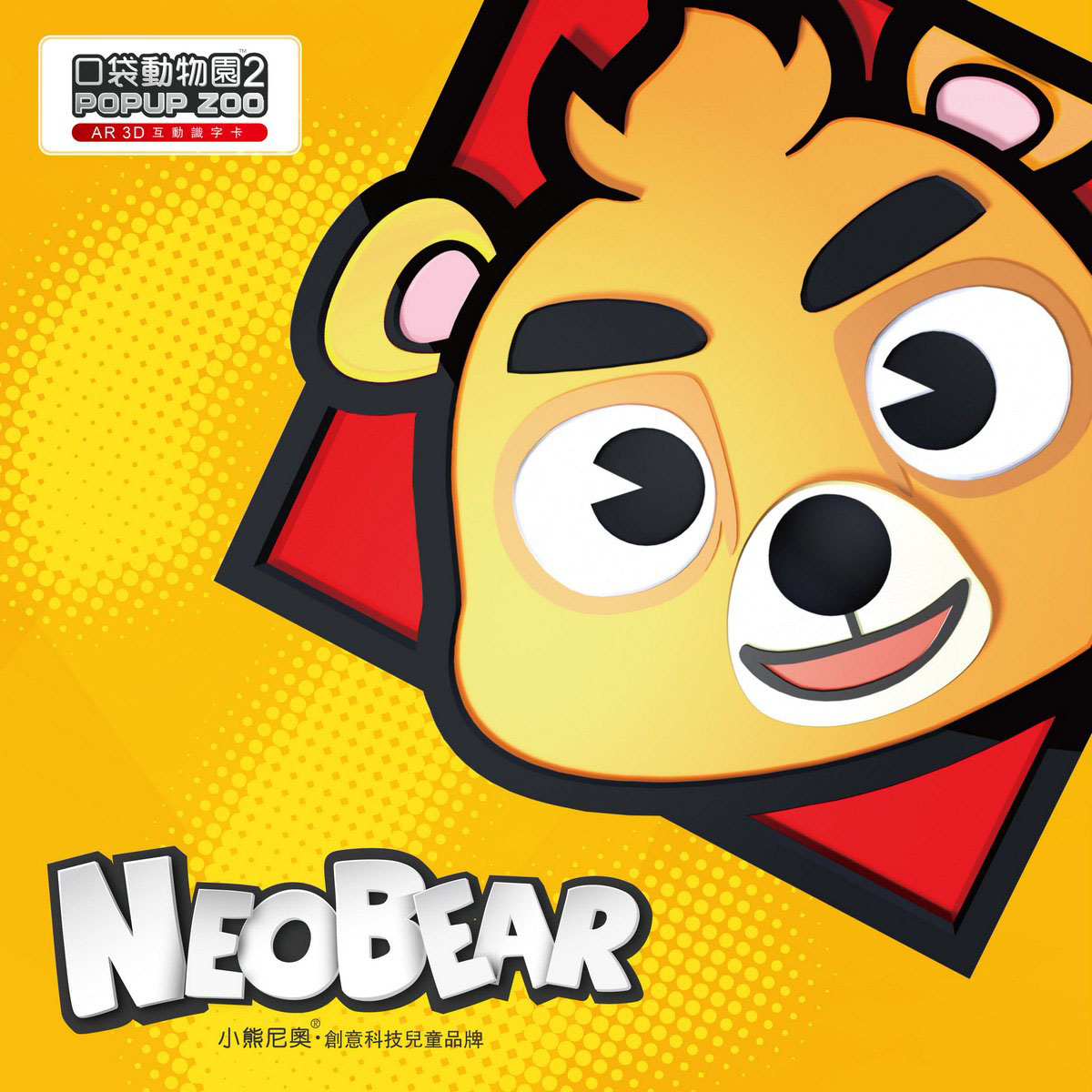 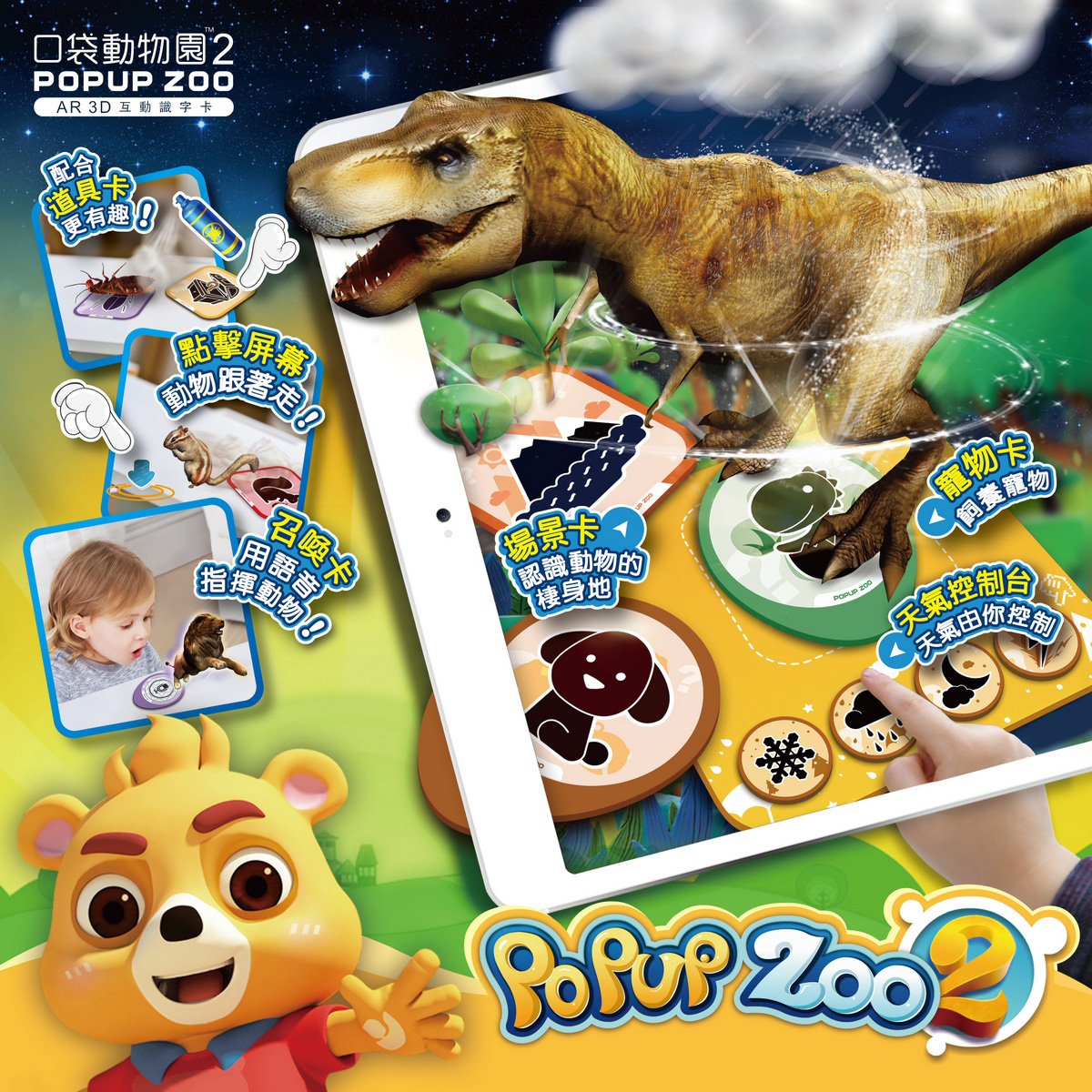 Language Learning for Kids through a Funny Way

Popup Zoo 2 can also teach kids the words (Chinese and English) for each animal and when they touch the screen, the animals become interactive. 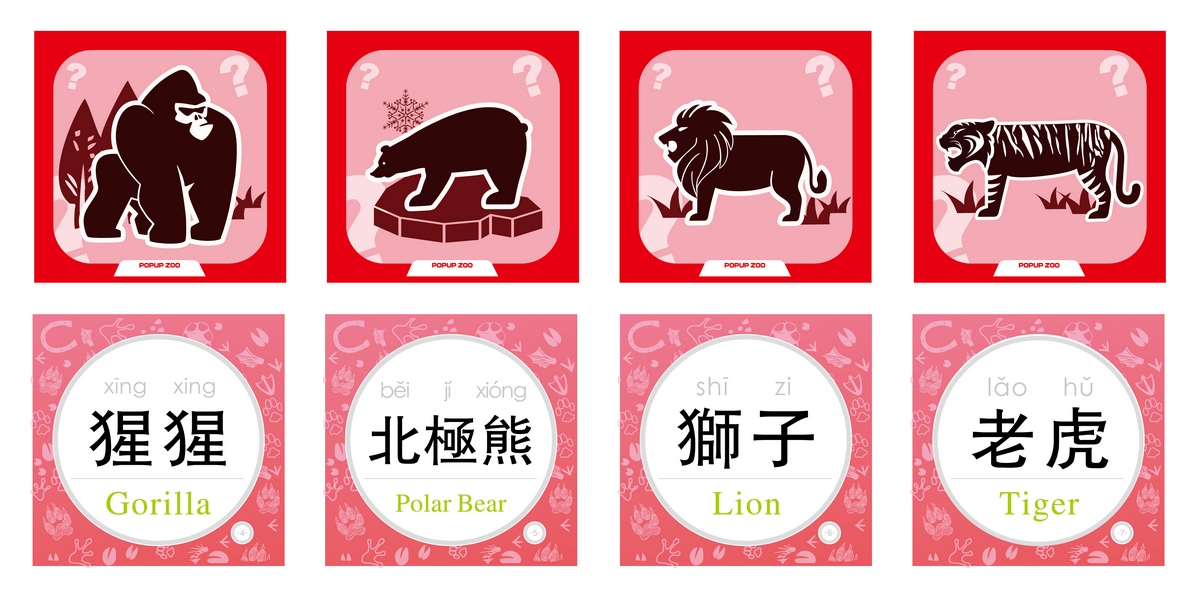 The kids can combine the animal card with various functional cards to produce a new concept.

For example, a kid move a "Item Card" towards an animal card of "Sea Lion", a playing ball will then appears.  The sea lion will play with the ball on the screen.

When a kid move an "Environmental Card" towards an animal card of "Panda", a bamboo forest will then appear!

How about placing "Item Card" and "Environmental Card" towards an animal card of "Sea Lion"?  You can find it out with the kids! 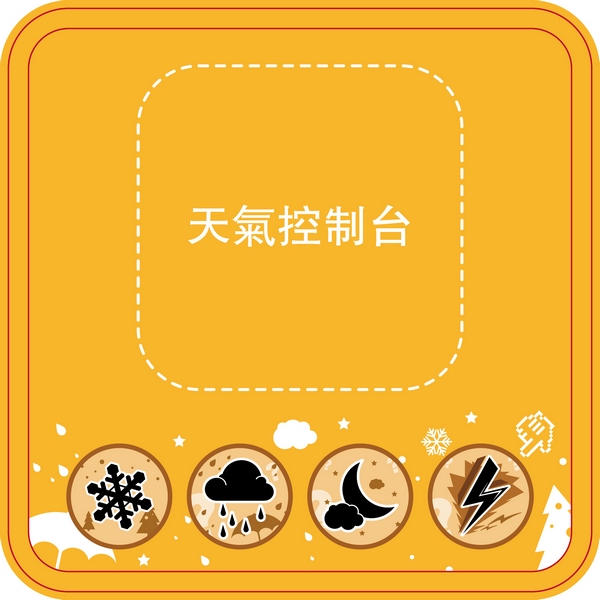 Get ready for the NEOBEAR Popup Zoo 2 for kids now!